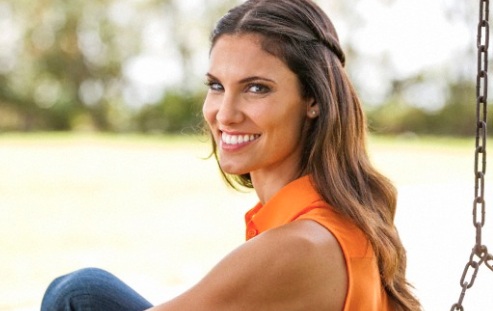 The full name of Kensi is KENSI MARIE BLYE.

Kensi Blye can speak in Portuguese, French and Spanish fluently. Now fans will laugh on this fact as Daniela Ruah itself is from Portugal so it’s obvious her character will know the Portuguese language.

But, you will be surprised to know that Kensi can lip read and know Morse Code. Now you will be thinking what is a Morse Code ? Actually, it’s a method used in telecommunication to encode text characters as standardized sequences of two different signal durations such as DOTS (.) and DASHES (-) or DITS and DAHS. Morse Code is named after the inventor of the telegraph Samuel Morse.