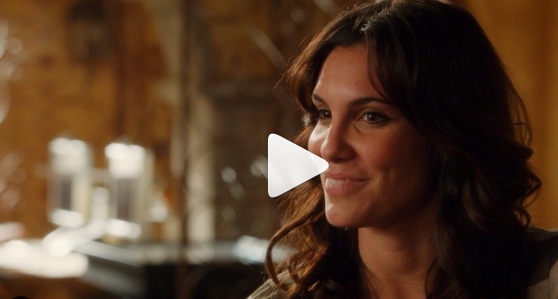 Due to the Corona-virus pandemic whole world was locked-down from March 2020 onwards. As a result, all the activities in the entertainment world paralyze. It’s no different in Television World as the shooting of new series had been stopped for all the soaps. It also affected the popular TV Soaps and one of them which … Read more