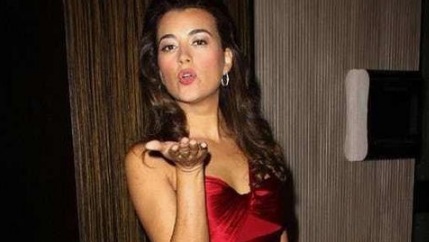 You have already seen some sensational photos of Cote De Pablo but these unseen stunning pictures of Ziva David from the NCIS series were no less than that.