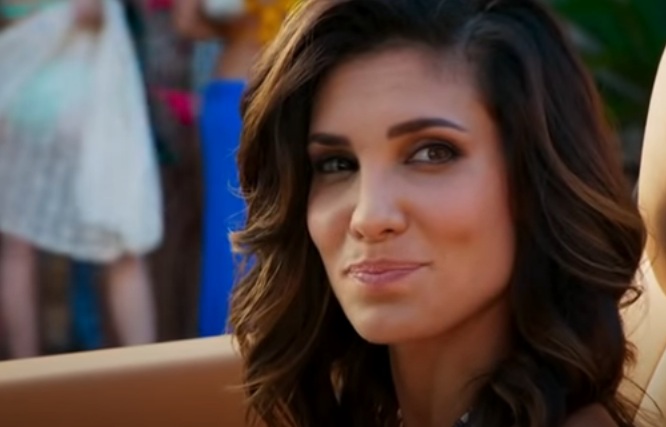 NCIS – Los Angeles is a popular American Television series. It’s an action-packed drama with a mixture of military and police procedural genres. It premiered on 22nd September 2009. The series is based on the Los Angeles based Office of Special Projects (OSP) which is an elite division of the Naval Criminal Investigate Service that specializes in undercover assignments. NCIS – Los Angeles series is one of the most successful series on American television. The first 24 episodes from 22nd September 2009 to 25th May 2010 gathers 16.08 Million Viewers on average in the season 2009-10. The first episode “IDENTITY” on 22nd September 2009 aired put up 18.73 Million Viewers. It was directed by James Whitmore Junior and written by Shane Brennan. For whole season NCIS – Los Angeles finished 9th among viewership ranking. Right now NCIS : Los Angeles running in it’s 12th season. There were few unseen photos of the NCIS Los Angeles series which people may have missed. Below were some unseen photos of the NCIS Los Angeles Series.