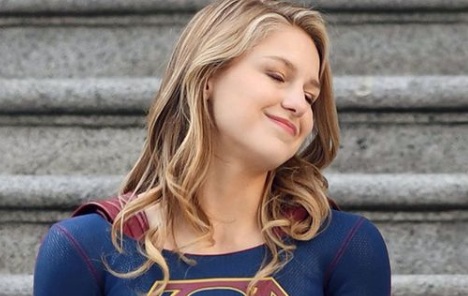 One of the most popular American actresses in television series is Melissa Benoist. She is commonly known as SUPERGIRL for her character Kara Danvers. Fans loving her very much for the last 7 years. The series SUPERGIRL is a huge hit. She also played/playing the recurring role with the same character Kara Danvers in three other Television series such as ARROW, THE FLASH & LEGENDS OF TOMORROW. Recently she also joins BATWOMAN two years ago. Despite being doing the actionable Supergirl role she came up with beautiful dresses in every episode. Today you will witness some unseen Kara Danvers outfits from the Supergirl series. After watching these unseen outfits of Kara Danvers from the Supergirl series fans will mesmerize for more. Check out those lovely outfits below.