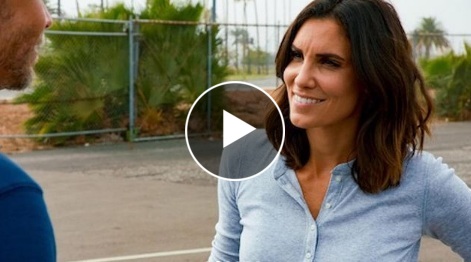 Coming back to the episode named SUBJECT 17, Nell Jones played by actress Renee Felice Smith was missed by fans, even if that wasn’t actually the case. For your freshness of mind check here some unseen beautiful pictures of Renee Felice Smith from the NCIS Los Angeles series.

Hetty Lange the oldest member of this team is constantly burning secrets of the past. But if there were ever the perfect reason for a flash drive, those old records from her spy school would be it. She had to clarify that Callen, or one of those other junior members, would come after their retirements someday. Keeping such information in the same room where Callen works were just asking for trouble.

While fans would like to see more of Hetty Lange, like everyone else. We too are in favor of Linda Hunt (playing the character of Hetty) zooming in on her scenes during this pandemic.

All the important characters were also back in the first episode SUBJECT 17 from NCIS Los Angeles Series (Season 13). Both Fatima & Roundtree played an important part in the episode.