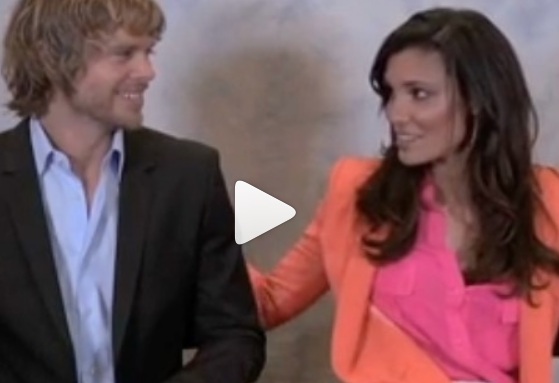 We all know how popular is NCIS Los Angeles series. Even since the show stopped due to Corona-virus pandemic fans became restless for new episodes. Season 11 finished early with two fewer episodes. Makers have already renewed the Season 12 and soon start the shooting for that. Meanwhile, both Daniela Ruah and Eric Christian Olsen were the main characters of this series from the beginning. Kensi & Deeks was always done their best in each and every episode. Today, you will witness one unseen Densi interview from NCIS Los Angeles Series. Basically, in this interview, both Deeks and Kensi revealed few things. One of them is Eric and Sarah’s wedding. Here, Eric says in the interview that his and Sarah’s wedding is one of the favorite things of his life. Also, Daniela Ruah revealed some unknown facts. Below is an unseen Densi interview from NCIS Los Angeles Series.