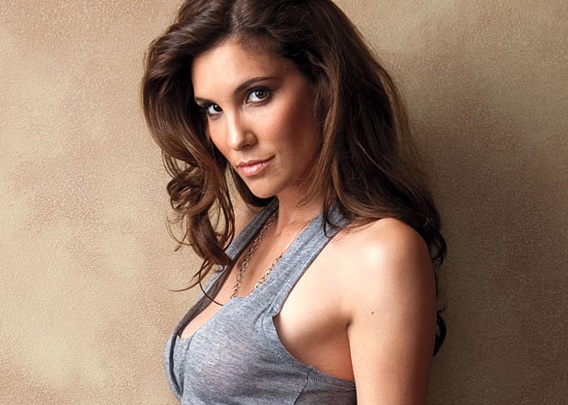 Despite born in Boston (United States) she lived most of the time in Portugal. She had a good knowledge on screen presence as per acting is a concern.

She said, “My parents always support me. They let me be who I was. They encouraged, whatever you do just be the best you can be.”

After getting a role in the main episode of NCIS Los Angeles Series she expressed her happiness with joy. She said, “I came to the US with a hope for an amazing future, and it came true.”

One more interesting story on Daniela Ruah from the NCIS Los Angeles Series was when she had a teenage crush on co-star Chris O Donnell. Chris playing the character of Callen in this series. Daniela admits she had a poster of him on her bedroom wall.

What Languages Does Daniela Ruah Speak ?

Daniela Ruah by birth is Portuguese but later she took the citizenship of the United States. She speaks in three languages English, Portuguese and Spanish.