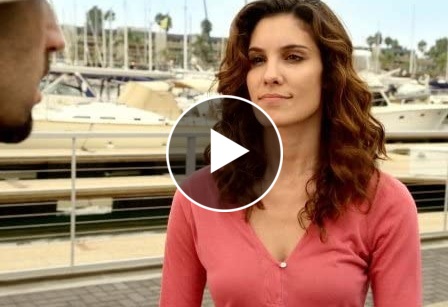 Did you remember the debut season of the NCIS Los Angeles series ? Way back in 2009. It’s the first Season (7th Episode). If you didn’t forget it’s PUSHBACK (name of the episode). If you didn’t remember the plot of this episode, here is some reminder for you. Following the murder of a Russian woman, the NCIS Los Angeles team uncovers evidence that answers who and why Callen was shot six months ago. Directed by Paris Barclay, this episode was aired on 10th November 2009.

There is one interesting scene in this episode that had not been revealed earlier to fans. Today, we brought that unrevealed scene of Daniela Ruah from the NCIS Los Angeles series (Season 1 Episode 7). Check it out below.