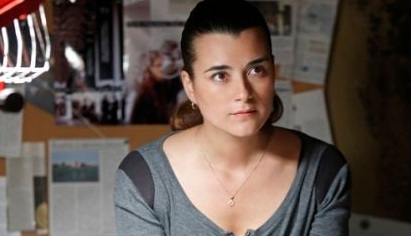 Later, it was confirmed that Cote De Pablo will appear for few episodes to complete the fictional character of Zila David in Season 11 of the NCIS series. Some die-hard fans blamed that producers didn’t renew her for the upcoming seasons but the team is saying the opposite as Cote De Pablo didn’t renew it.

CBS Corporation president and CEO Les Moonves said in the press that, “We offered Cote De Pablo a lot of money and we even offered her more money. But she didn’t renew.” Whatever be the truth it will be clarified someday. Meanwhile, you catch some top pictures of Cote De Pablo below.