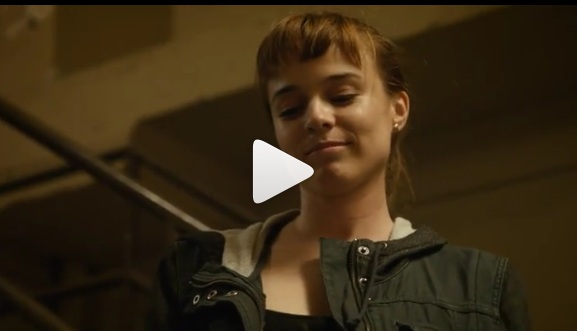 Season 8 of the NCIS Los Angeles series was full of action scenes. We witnesses injured of Kensi. As a result the junior-most member Nell taking the role of Kensi as a replacement in the team. We also witness the worrying and caring face of Deeks due to Kensi’s absence. In the 3rd Episode of Season 8 (THE QUEEN’S GAMBIT), Kensi was missed as she was injured in the last episode on the Syria attack which forced her to ICU. But, Nell took the place of Kensi and become the partner of Deeks. There was some terrific action stunt from Season 8 of the NCIS Los Angeles series. One of them in THE QUEEN’S GAMBIT. It was Nell who comes to the right time to support Deeks in the below action scene.

Apart from terrific action stunt Season 8 of NCIS Los Angeles also witnesses Anna and Callen’s relationship in the later episodes. Sam too played a crucial role in almost every episode. Below were some catchy moments from this season.