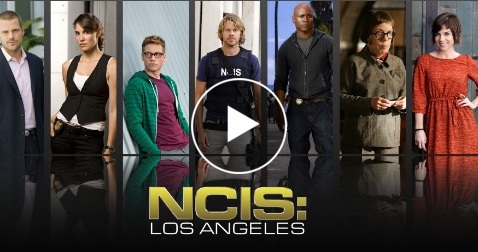 We all know how NCIS Los Angeles Series (Season 11) ends two episodes earlier due to the Corona virus pandemic. Since then over three months gone but no official date announcement for Season 12. But, there was some fake news spreading among few medias regarding characters of NCIS Los Angeles series as a new update on NCIS Los Angeles Season 12. One of those fake news is the retirement of Hetty from NCIS Los Angeles team. Some media channels have already announced that HETTY is retired and won’t come back in the series. This is a completely fake news.

There is no official confirmation yet that Hetty has been retired from NCIS Los Angeles series. As per an inside report from team CBS, Hetty is still part of the series and there is no reason as to why she won’t be available. Due to pandemic, many can think that it will be very risky for Hetty to work as it can threaten her life.

The character HETTY is played by 75 years old Linda Hunt. It’s very much obvious that she can’t play as energetically as Daniela Ruah or Eric Christian Olsen on each and every episode. But, HETTY (Linda Hunt) will remain the captain of this team for Season 12 too. We may see less of HETTY in the upcoming season considering the age and health of Linda Hunt.

What’s the current health condition of Linda Hunt after that car accident is still unknown. Linda Hunt wanted some break after that accident and few media channels transformed this news into retirement. Fans will love to hear HETTY (Linda Hunt) back at least for few episodes as a new update on NCIS Los Angeles Season 12. Below were cool moments of two couples (Eric/Nell & Callen/Anna) from the NCIS Los Angeles series.