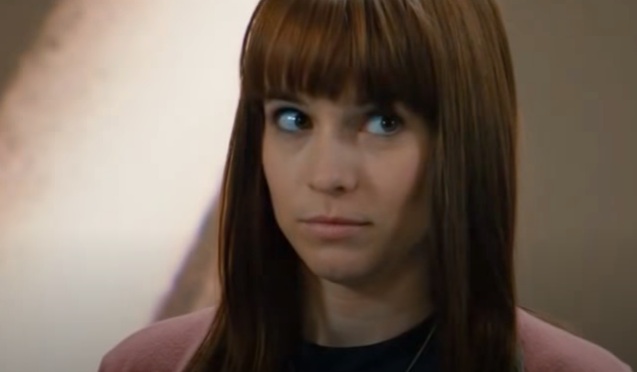 There is a rumor spreading among the viewers that Renee Felice Smith is leaving NCIS Los Angeles Series. Renee Felice Smith is playing the character of Nell Jones. As per the source, directors had offered her resignation. On the other hand, franchise has said if any character is missing that doesn’t mean complete absence. They want to keep things in balance as per the story requirements. In Episode 19 (Season 11) Nell Jones partner Eric Beale played by Barrett Foa only to return for the next episode. But, in Episode 20 the character Nell Jones didn’t appear. It created the speculation that Nell Jones character is leaving permanently. Though, makers keep saying that character Nell Jones might be back in the NCIS Los Angeles series at some point of time in Season 11 or may be in Season 12 which ultimately become true.

In fact, makers are giving the same excuse as a reason what Barrett Foa left the show. Meanwhile, Barrett Foa has left the show he will be busy doing another project. Similarly, Renee Felice Smith has no plan left either for doing different projects. She might be off for many episodes. The show has come to an early shutdown due to corona virus in Season 11.

This only means Nell Jones might be back in the NCIS Los Angeles series late 2020 or early 2021. That is in the 12th Season. The show has already completed 22 Episodes and it’s unlikely that it will complete the remaining two episodes.