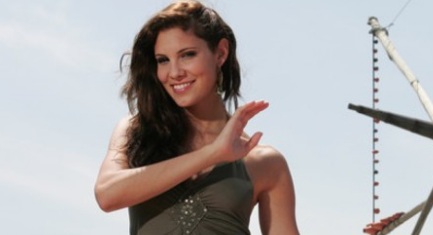 If you don’t know then NCIS Los Angeles cast Daniela Ruah’s full name is Daniela Sofia Korn Ruah. She was born on 2nd December 1983 in Boston. The American-Portuguese actress mainly known for her character Kensi Blye in the NCIS Los Angeles series. Fans are mad of her acting be it girls or boys. The second episode of NCIS Los Angeles series was aired on 29th September 2009. The character Kensi is always a favorite for the majority of the viewers. She is also the leading female character of this series. The second episode THE ONLY EASY DAY piled up 17.42 Million Viewers in TRP. Some rare pictures of NCIS Los Angeles cast Daniela Ruah was well appreciated by the producers before she joined this series.