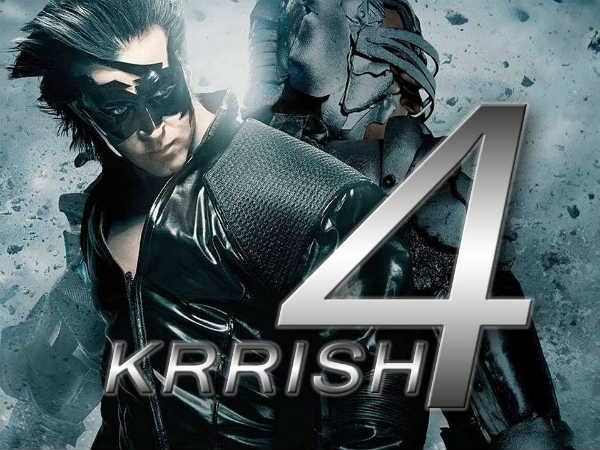 After Super 30 and War, Hrithik Roshan’s luck has opened. While he is on the verge of highest-grossing superstar of the year 2019. On the other hand, everyone is waiting for Krrish 4 after the War. A big detail is now coming about this. Yes, after the success of War and Super 30, director Rakesh Roshan is preparing a big high budget film for his son Hrithik Roshan.

According to our source, that Rakesh Roshan has started working on Krrish 4 after recovering from his health. But with this, a big detail is coming out regarding the high budget and action plan of this film. According to media reports about this Blockbuster franchise, its an action level has been changed a lot after watching the War. Hrithik Roshan’s popularity has increased due to the high action of War. This will be taken an advantage for Krrish 4.

It is also revealed that Krrish 4 is planning to move beyond the Hollywood level action. Because of this, its budget has been kept at 250 crores. Which can reach close to 320 Crores. With this, Krrish 4 is all set to become the biggest budget film of Hindi cinema till date. Let us tell you that the English version of Krrish 4 will also be made which will be produced with an international look to be sold entirely abroad.

According to a close source, work has started on Krrish 4’s set designing and Hrithik’s look. A schedule is also being prepared for the shoot. However, Hrithik Roshan will start another film work before this movie. Let us tell you that Krrish 3 directed by Rakesh Roshan is still the biggest Hit of Hrithik Roshan in this decade. Though War has crossed the figure of Krrish 3 but in terms of success, it’s a much lesser Hit as compare to Krrish 3.