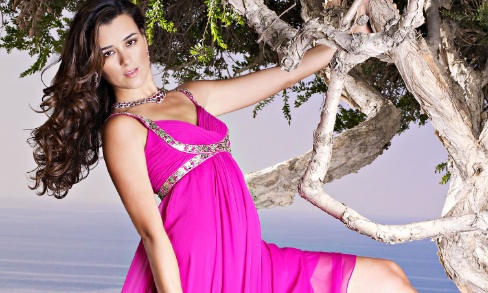 NCIS fans had a deep heartbreak when their favorite character Ziva David played by actress Cote de Pablo left the show in the year 2013. From there onward it’s a big query among fans where is Cote de Pablo ? Since NCIS leading actress doesn’t have any social media platform like other actresses where we can get to know about her daily activities, so the query becomes a big inquiry among fans. So we will tell you what she is doing these days. We will also reveal does Cote de Pablo have kids.

Does Cote de Pablo Have Kids ?

Before we go through what Cote de Pablo is doing today let us tell you one thing regarding Cote De Pablo’s baby rumor. Yes, you heard it right there is a big rumor in both media channels and among fans regarding the baby of Cote de Pablo. It’s completely laughable how can a lady had a baby officially when she is not pregnant at all. To clear your all doubt actress Cote de Pablo doesn’t have any baby. She has no kids. Unfortunately, some media channels mixing the character Ziva David’s children into Cote de Pablo’s kids. This creating confusion among readers and fans.

How Many Kids Does Ziva Have ?

NCIS character Ziva David has only one kid in the form of a daughter (Tali). Anthony DiNozzo is the husband of Ziva David. She first appeared in the Season 3 premiere episode Kill Ari (Part 1). From the episode Silver War, she become the regular cast member of this series. You can also check here whether Ziva’s daughter Tali return to the NCIS series or not ?

How Many Siblings Does Cote de Pablo Have ?

Where Is Cote de Pablo Nowadays ?