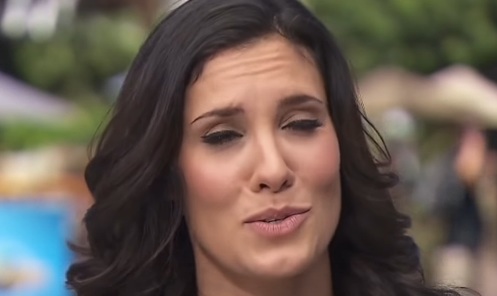 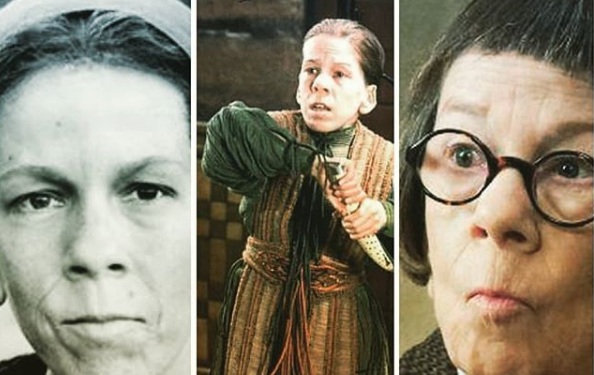 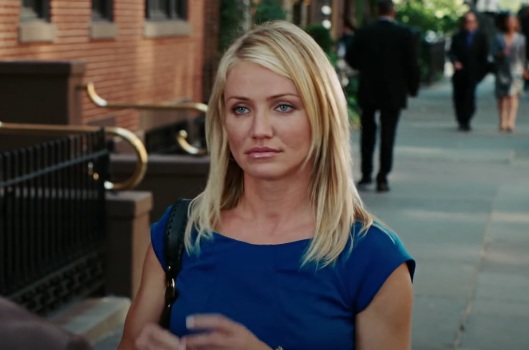 In the year 2008, an American romantic comedy film WHAT HAPPENS IN VEGAS released Worldwide. The movie stars Cameron Diaz, Ashton Kutcher, Rob Corddry, Treat Williams, Dennis Miller and others. The movie was directed by Tom Vaughan. The film is a story of two strangers. Ashton Kutcher played the character of Jack Fuller who is … Read more 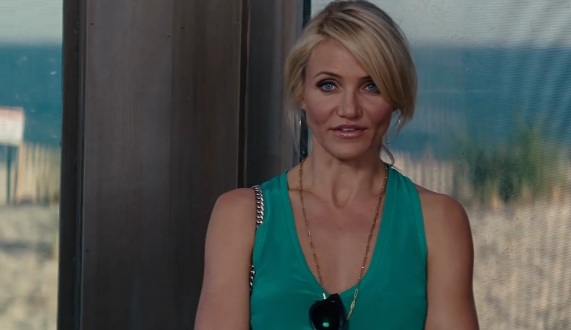 In the year 2014, an American comedy film THE OTHER WOMAN released Worldwide. The movie stars Cameron Diaz, Nicki Minaj, Nikolaj Coster-Waldau, Leslie Mann, Kate Upton, Taylor Kinney, Don Johnson and others. The movie was directed by Nick Cassavetes. The film rounds up among three women who all are romantically connected with the same man. … Read more 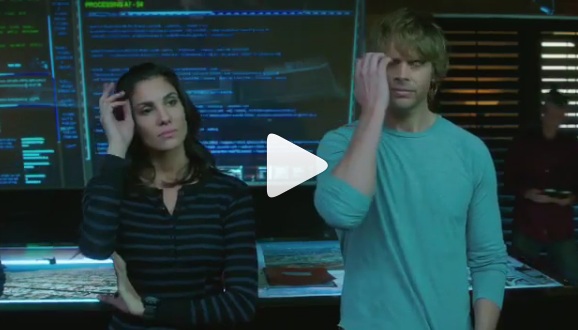 The Season 5 of NCIS Los Angeles Series began with the whole team searching for a nuclear weapon that was stolen. Both, Sam and Deeks were hospitalized after their torture. ASCENSION was the first episode of Season 5. This episode was full of action-packed. Since nuclear weapons were in the hands of criminals the team … Read more 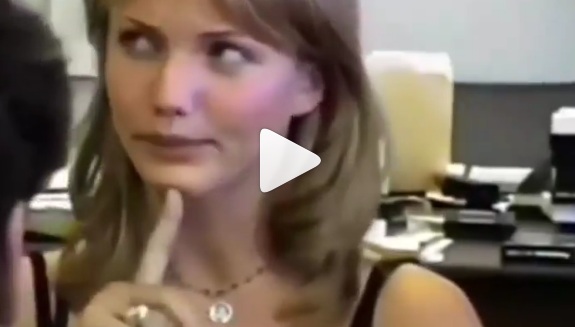 Hollywood Actress Cameron Diaz’s debut movie was THE MASK. It released in the year 1994. The film is based on a bit of horror comics. The inspiration for the movie came from the DARK HORSE comic series. Before this movie, Cameron Diaz was working as a model. It was Chuck Russel who offered Cameron Diaz … Read more 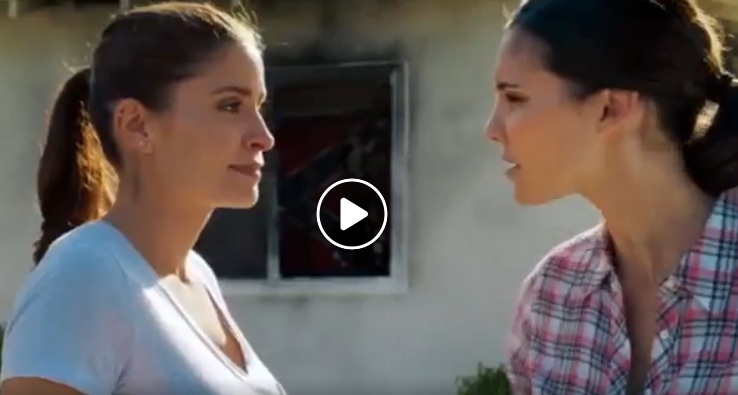 The Season 6 of NCIS Los Angeles Series was one of the best entertaining ones. The first episode (Deep Trouble Part 2) of that Season saw the catfight between Mercedes Mason and Daniela Ruah. There was no real relationship between Talia and Deeks in the previous episodes. The jealous of Kensi was visible though she … Read more