These days the whole world is suffering from the Coronavirus. This virus is not only making people a victim but it is also impacting the world economy. Many countries have locked themselves to prevent infection with the Coronavirus. In such a situation, industries everywhere have been shut down. Not only this, almost all schools and … Read more 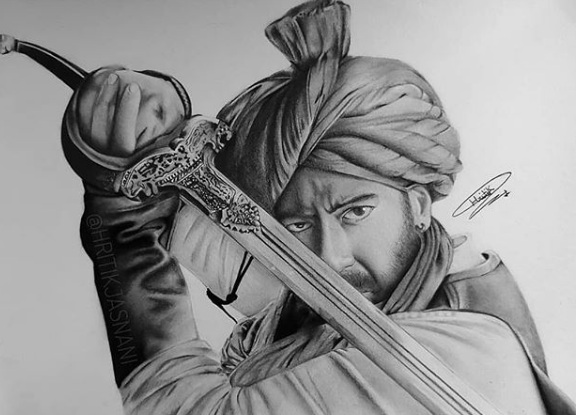 The year 2020 started with Ajay Devgn’s 100th film ‘Tanhaji – The Unsung Warrior’. The film went on to gross around 284 Crores nett at the box office. The film gave Marathi cinema director Om Raut good fame in the Hindi cinema. Om Raut himself does not get tired of thanking Ajay for this film. … Read more 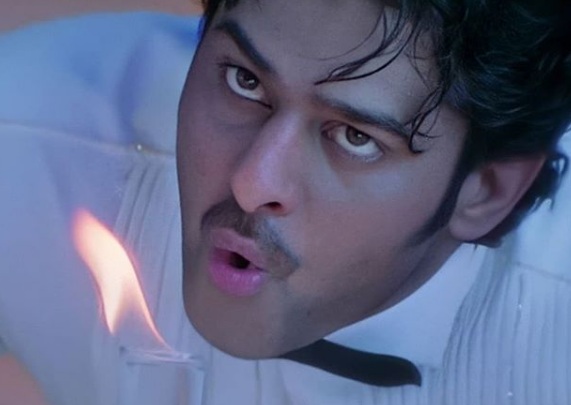 Prabhas is an exceptional actor in the film industry who gave 5 years of his life for the film ‘Baahubali’. That is, by the time the shooting of this film went on, he had not signed any other film. This is so that there is no obstruction in the middle of the preparation of this … Read more

You have seen Baahubali – The Conclusion on screen, but today we are going to show you some such unseen pictures of Baahubali 2 behind the curtain, which you might not have seen before. These days neither films are being released nor are being shot. Just three years before on 28th April 2017, the biggest … Read more

Bollywood celebs are spending their time in different ways amid the lockdown. In such a situation, most of the stars are fulfilling their hobbies, meanwhile, Salman Khan Dabangg of Bollywood is sweating in the gym. The latest gym photos of Salman Khan is becoming increasingly viral on social media, which the fans are very fond … Read more

Baahubali : The Beginning and Bahubali 2 : The Conclusion starring Prabhas have been game-changers for Indian cinema. Bypassing cultural and language barriers, both films have also performed well internationally, including at the Indian Box Office. The actor has continued his success with Saaho (2019), a trilingual action-thriller. According to the latest report, the distribution … Read more 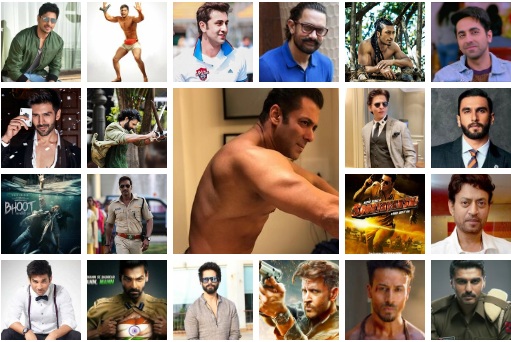 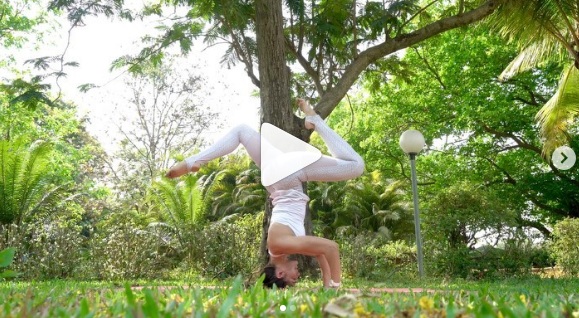 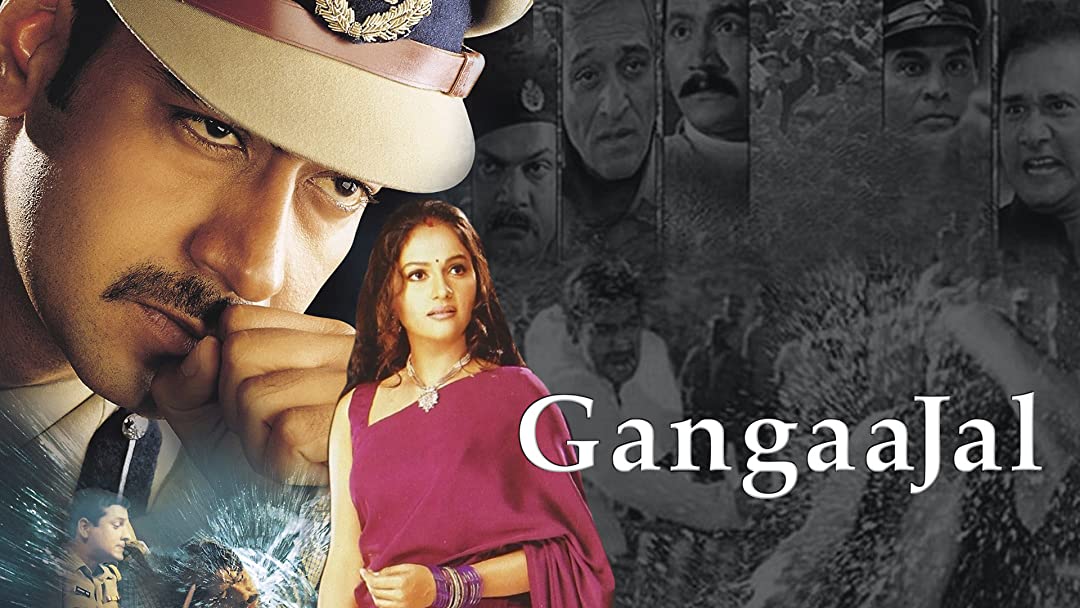 Talking about the career of actor Ajay Devgn, till now he has been seen and liked in romance, comedy, action and all kinds of style. The stories of each of his films are also interesting. Today we are going to tell you the untold story of ‘Gangaajal’ (Ajay Devgn’s Critically acclaimed Hit). You will also … Read more

In our last month’s poll meter for most popular actress in Bollywood for 2020, Shraddha Kapoor was the clear winner followed by Katrina Kaif. Both, Alia Bhatt and Deepika Padukone finish 3rd and 4th respectively. We expected Alia and Deepika will be the top contender. But, the final result surprises us as Shraddha Kapoor won … Read more