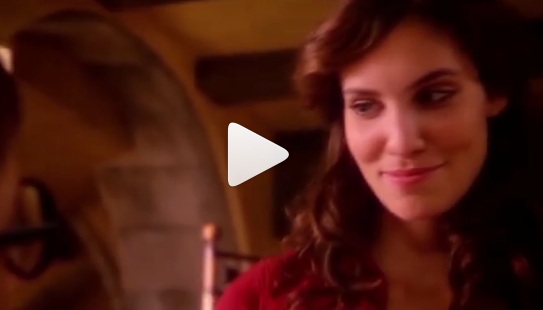 CITADEL (2nd Episode of NCIS Los Angeles Series from 7th Season) was a research firm that was building a covert agent within many federal organizations. Mercedes Mason (Talia Del) plays an important role in this episode. Talia helps NCIS to find out about the whole incidence. After revealing the operation, the team has to bring down the mysterious network. The plot and story for this episode look real. The screen presence of every actor in this episode was catchy. The interesting interacting moments between Kensi, Talia and Deeks were picks of the whole episode. Sam and Callen also played an important role. The whole episode is one of the best of Season 7 NCIS Los Angeles Series.

Sam had a fine scene with Kensi when he gave her some invaluable advice. The relationship drama of Kensi and Deeks was treated to watch especially among boys. In this episode, Deek was hiding something and Kensi was unable to find it out. There was a scene where Deek claims he had a plumber for fixing the leak at his house but he was acting awkwardly. Kensi also knows it’s not a plumber. To figure out what was that, it will be revealed at the end of this episode. Below were the best of NCIS Los Angeles Series Season 7 few moments.